Talk To Our Specialist Now!

Talk To A Specialist 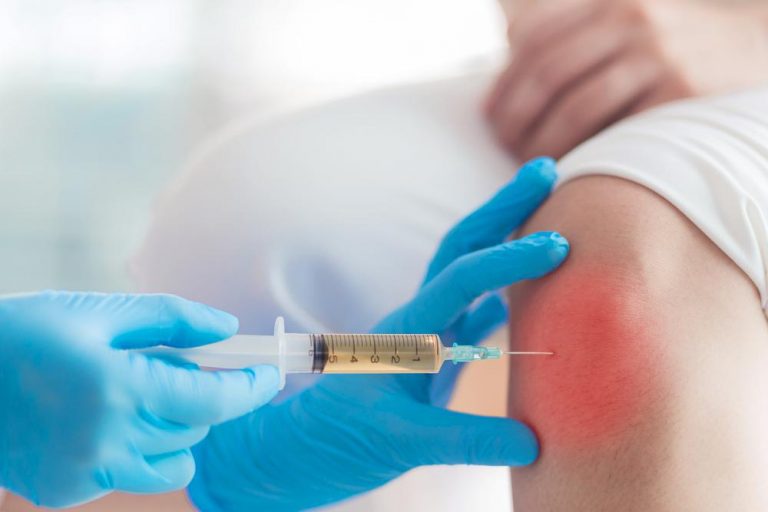 Have We Finally Discovered the Real “Fountain of Youth”?

Platelet Rich Plasma Injection Therapy (PRP therapy) also called “blood spinning” at medical spas is all the rage these days. But, has medical science really discovered the fountain of youth that ancient Greek ruler Alexander the Great and the 16th-century explorer Ponce de Leon was looking for, or is PRP just another myth?

Well, PRP therapy has been around since the 1980s and ’90s and has mostly been used, with varying degrees of success, to treat things like sports injuries and osteoarthritis. Many sports celebrities have tried the procedure and have claimed it helped them recover from injuries to the joints. Probably the most famous sports figure to claim major benefits from PRP is the golf star Tiger Woods. Woods at one-point years ago had sustained some sports injuries that kept him off the golf course. PHP, he says, helped him recover so much that he was able to come back and play better and stronger.

Basically, PRP therapy is the process of drawing blood, likely from the arm of a patient, then “spinning” the blood through a machine to separate the blood’s main components, and one of those components is the platelet rich plasma. The platelet-rich plasma is then injected back into the person, in the necessary spots on the body.

Most scientific research over the years on the effectiveness of the treatment has determined little evidence of sustained or broad success for treating most medical conditions that PRP was being used for. However, very recent studies during 2019 have found hope in the effectiveness of PRP treating conditions like thinning hair and, believe it or not, erectile dysfunction. Hence, the reported results for these two maladies are among the reasons for PRP therapy’s current popularity.

This is potentially good news for men’s health, self-esteem and well-being, indeed. But, have we really found sort of what Alexander the Great and Ponce de Leon sought out so many centuries ago?

For example, a March 2019 article published by the American Academy of Dermatology stated the following:

“A general body of evidence has recently emerged demonstrating a positive response from PRP treatments,” says Jeffrey Rapaport, MD, FAAD, a board-certified dermatologist in private practice in New Jersey. “With consensus forming around treatment protocols, studies are indicating that PRP is a safe, effective hair loss treatment that has the potential to greatly improve the quality of life of millions of people.”

While not everyone is a candidate for PRP therapy, Dr Rapaport says that it has been found to have high success and satisfaction rates in certain hair loss patients, including those with hereditary hair thinning or baldness. He recommends that those considering the procedure consult with a board-certified dermatologist to determine if it’s the right option for them, adding that PRP may be used in conjunction with other treatments to give patients the best possible results.

Regarding improving erectile dysfunction for men, an article from Steinberg Urology in Canada states the following:

“The biggest benefit of a PRP injection is that there are no known risk factors, complications or side effects from the treatment.

The P-shot naturally increases the vascular formation and improves the health of erectile tissue. It can also be used to increase the effectiveness of PDES inhibitors like Viagra or Cialis. For men with Peyronie’s disease (abnormal curvature of the penis) the P-Shot has been shown to help straighten the penis shaft, allowing for better penetration during intercourse.

The P-shot can work for any man with diminished sexual function – even those with health conditions that have limited their options in the past. PRP injections are safe and approved by Health Canada.”

So, due to very recent evidence and testimonial, we have reason to believe that men with these certain conditions commonly associated with aging may experience a “fountain of youth” for real, in PRP therapy injections.

Maybe it’s a few hundred years too late for Ponce de Leon, but for many of us it’s perhaps none too soon.

PrevPreviousBody Sculpting: When Diet and Exercise Are Not Enough
NextCan Meal Replacements and Diet Cleanses Work for Sustained Weight Loss?Next 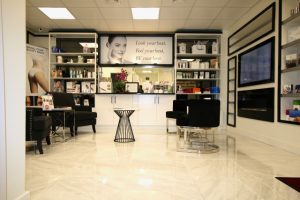 What Makes a Great Medical Spa? 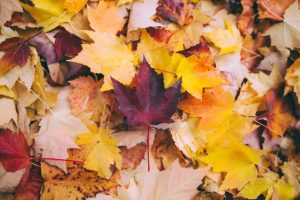 Wondering How to Modify Your Skin Care for the Fall?

With the leaves starting to change here in the Northeast, we all know fall in full swing and it’s time to talk

The Ultimate Treatment of the Facial Parenthesis Line

Ideally, having a smooth and young-looking face is everybody’s dream. Unfortunately, maintaining this as you grow older is easier said than done. 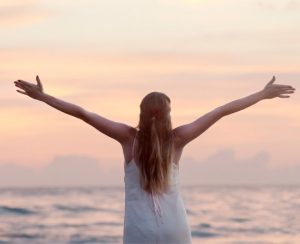 Ways You Can Maintain a Healthy Body as You Age

Many people lose grip of their overall wellbeing as they grow old, fortunately for some, they are able to maintain a healthy

We are a Medical Aesthetic Spa located in Fair Lawn, New Jersey.

Dr. Galope has personally identified a comprehensive menu of services which will work together to enhance your natural beauty.

Call today for questions or to schedule a consultation with us NOW!

Call us now
Book an Appointment