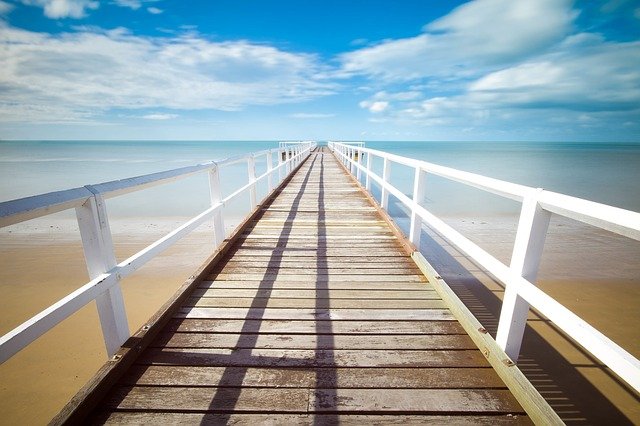 Why You Should Wear Sunscreen Everyday?

Most people understand the importance of wearing sunscreen when spending time outdoors during the warm summer months. That said, a discernible percentage of skincare experts and healthcare providers maintain that this practice should be followed at all times.

The Reasons Sunblock Should Be Applied Everyday

The sun’s power never fades. Granted, during the summer the powerful star is closest to the earth than during any other season. Therefore, higher temperatures and more intense heat are felt at that time.

That said, excessive exposure to sunlight could prove detrimental at any time. This is because the celestial body emits sources known as ultraviolet rays, which are often abbreviated as UV rays, and are capable of damaging skin.

UV ray exposure has grown more pronounced in recent years. This phenomenon is due to the continual depletion of the earth’s ozone layer, which had served as a natural defense against said power source.

Individuals with fair skin, various skin maladies, work or spend extended periods outdoors, or whom possess a family history of cancer might stand at a heightened risk of developing various types of skin malignancies.

Applying sunblock could limit one’s chances of sunburn. Repeated incidents of sunburn could result in significant sun damage on skin. Researchers have found that such events could precipitate cancer many years after the initial exposure occurred.

Air Is Drier During Other Seasons

Usually, external air is not as moist or humid as it is during the summer months. Therefore, the skin is exposed to less natural moisture leaving it more susceptible to chapping, cracking, and other unpleasant and aesthetically-unpleasing problems. Additionally, these issues could increase one’s risk of developing potentially serious maladies like infections.

Sun damage on skin could precipitate problems, such as age spots, wrinkles, and lines. These unsightly occurrences often make people appear older than their are, which could result in any number of personal and social issues.

Moreover, excessive UV ray exposure inhibits the body’s production of an important skin-generating protein called collagen. Researchers have found that the consistent application of sunblock might preserve the skin’s natural beauty and health.

Over the past several years, studies have concluded that the additional light sources most people are routinely exposed to may harm skin. Many people spend significant time periods using powerful light-emitting devices, such as computers, mobile devices, and televisions.

Medical professionals even suggest that interior sources of illumination like LED lights could exercise a negative influence on skin.

With these considerations in mind, those using or exposed to such devices are encouraged to protect themselves by wearing sunscreen on a regular basis. 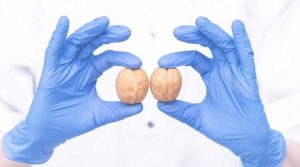 Many men suffer from low testosterone levels, resulting in different symptoms and conditions. Low T is often seen as a problem that 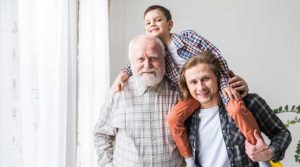 8 Common Men’s Health Issues to Watch Out For

Men, in general, should be proactive about maintaining their health. Preventative care is the key to a lifetime of healthy living. Unfortunately, 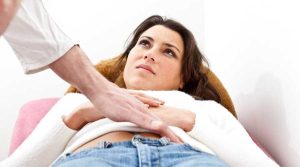 What is Pelvic Floor Physical Therapy?

Like most people, you probably don’t know much about pelvic floor physical therapy. Many people immediately associate it with pregnant women and 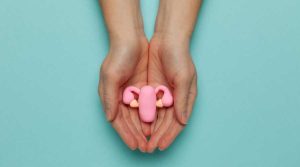 Pelvic floor and bladder control issues may affect any woman in her life, but it becomes more common as she gets older.

We are a Medical Aesthetic Spa located in Fair Lawn, New Jersey.

Dr. Galope has personally identified a comprehensive menu of services which will work together to enhance your natural beauty.

Call today for questions or to schedule a consultation with us NOW!

Call us now
Book an Appointment